A total of 6,500 people have attended all the events of the Calella Film Festival between the day of San Juan and this last Sunday.

The number of attendees to the Low Budget Films sessions has doubled, that is, those that have been filmed with a budget of less than 500,000 €. He explained to RCTV the President of the Rosebund Association, one of the organizers of the festival, Albert Guinart

The public has been able to vote as well as the jury for the feature film “Bajo la Rosa” by Josué Ramos and with the cast of Pedro Casablanc, Ramiro Blas, Elisabet Gelabert, Zack Gómez, Piero Olmedo, Carles Moreu , Miriam Raya, Miquel Insua, Ignacio Fernández, Eva Llorach and Patricia Olmedo. After being recognized, the director of the film has received a call from a distributor to take it to the commercial cinema

If you want to see the complete interview with director Josué Ramos, click on the following image. 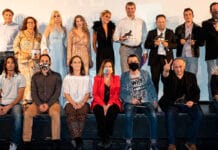 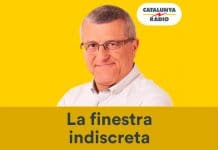 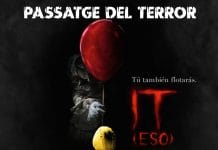 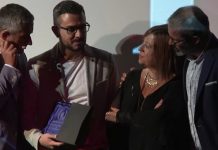